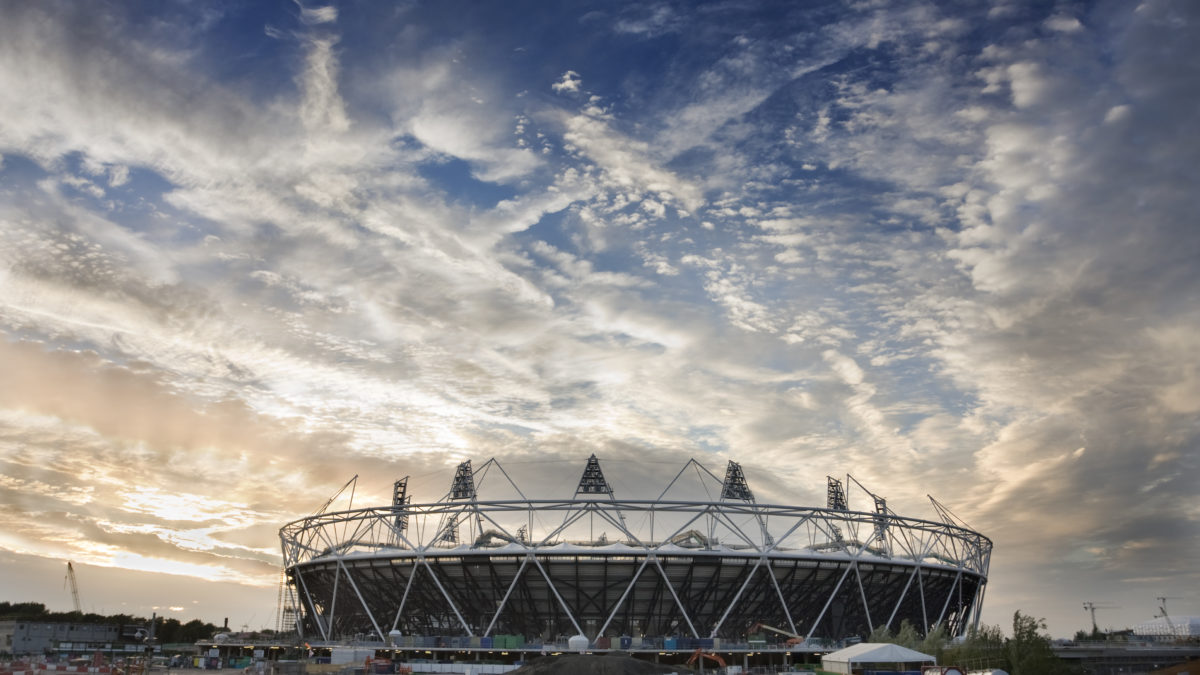 London, England - July 10, 2010: The Olympic Stadium under Construction for the 2012 Olympics in Stratford, East London, UK. The olympic park is located on existing waste and industrial land and will be seven minutes by train from central london

What was the Brief

What did we do

We carried out a review of a single transformer installation (TX1) including HV and LV through to final circuits served by TX1 at London Stadium. Following a week of on-site surveys, we reported upon the issues specifically relating to as-installed drawings, designer risk assessed maintenance procedures in relation to safe system of works and also any departures from the technical requirements of the electrical wiring regulations.

Following the initial report, a meeting was held between all parties involved in the current electrical infrastructure works, which was very positive in terms of resolving the issues highlighted in the report. As it was only a sample of the stadium, it is still not known whether this will be fully representable of the remainder of the stadium. A full review of the entire stadium electrical infrastructure is being proposed but has not yet been authorised.

The VFM project director was very pleased with the final report and overall findings presented. The report facilitated further discussions with the client and project teams to ensure that VFM could work with the key stakeholders in order to address all the legacy issues the series of complex projects has resulted in.